Serotonin (5-HT) is a neurotransmitter that plays an important role in neuronal plasticity. Variations in the levels of 5-HT at the synaptic cleft, expression or dysfunction of 5-HT receptors may alter brain development and predispose to various mental diseases. Here, we review the transduction pathways described in various cell types transfected with recombinant 5-HT1A receptor (5-HT1AR), specially contrasting with those findings obtained in neuronal cells. The 5-HT1AR is detected in early stages of neural development and is located in the soma, dendrites and spines of hippocampal neurons. The 5-HT1AR differs from other 5-HT receptors because it is coupled to different pathways, depending on the targeted cell. The signaling pathway associated with this receptor is determined by Gα isoforms and some cascades involve βγ signaling. The activity of 5-HT1AR usually promotes a reduction in neuronal excitability and firing, provokes a variation in cAMP and Ca2+, levels which may be linked to specific types of behavior and cognition. Furthermore, evidence indicates that 5-HT1AR induces neuritogesis and synapse formation, probably by modulation of the neuronal cytoskeleton through MAPK and phosphoinositide-3-kinase (PI3K)-Akt signaling pathways. Advances in understanding the actions of 5-HT1AR and its association with different signaling pathways in the central nervous system will reveal their pivotal role in health and disease. 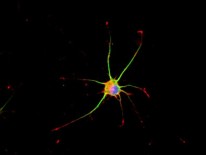 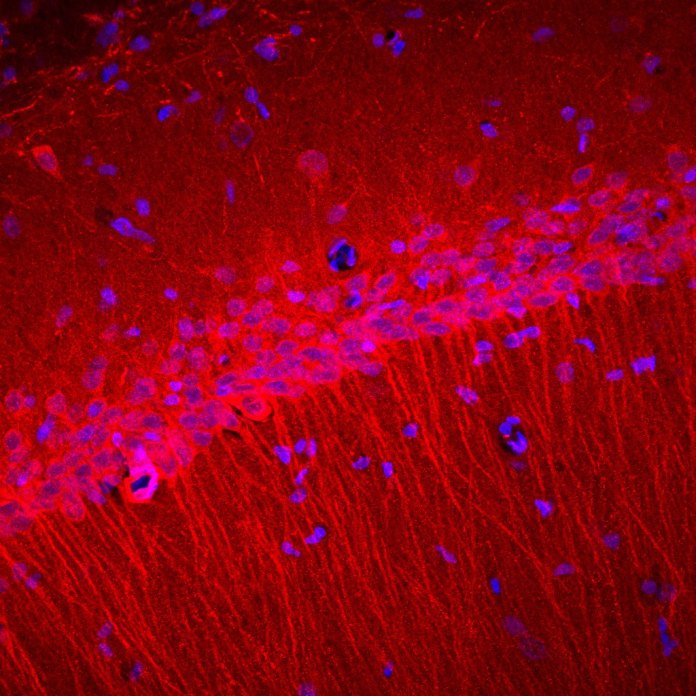 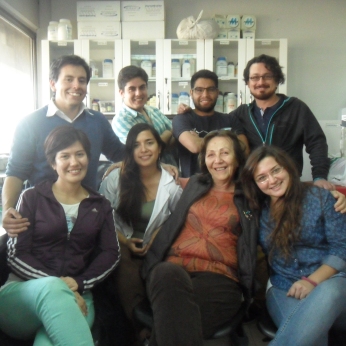 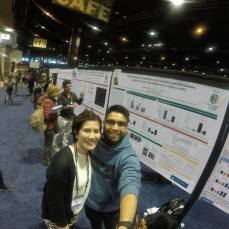 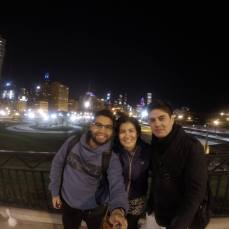 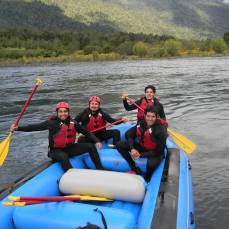 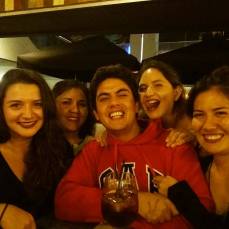